The Evolving Role of Data in a Publisher’s Strategy 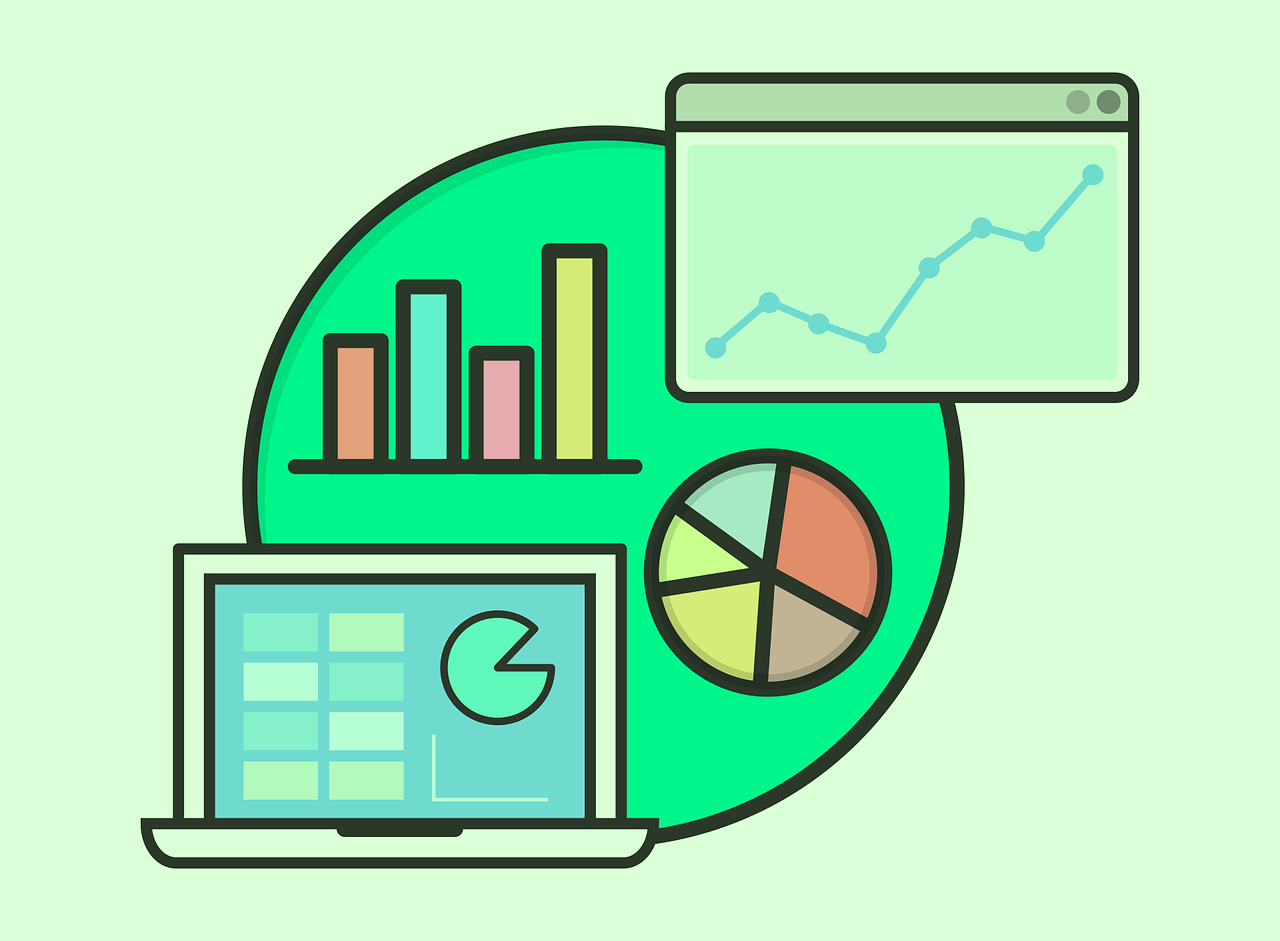 In a world where data is bought and sold, where preferences and behavioral trends are tracked, publishers have the ability to understand the makeup of their traffic and specifics of their audience. By knowing one’s audience, a publisher can best reach and engage them.

Presently, most publishers are looking at data to determine which of their articles draw the most traffic. Google Analytics, for example, can inform publishers about how much time specific audience segments spend on a given page and which bounce right away. These easily accessible insights have helped publishers to tailor content to what works and to better engage their audience and increase traffic.

Focusing on the user’s experience is important in building a strong, long-term relationship with readers. If 35% of a site’s overall traffic is ad-block users, a publisher can address this audience segment directly, using their written voice to communicate a specific emotional appeal to those readers. Publishers can drive paid ad-free subscription sign-ups or encourage the ad-block users to whitelist their site through this transparent, open flow of communication.

Data’s role in a publisher’s strategy will continue to evolve beyond the user experience in the mid-term. The way a site transacts with advertisers is becoming increasingly influenced by the data it can gather. Within the next few years, when third-party cookies are no longer in use, publishers will have the power and responsibility to collect authenticated data from their audience and to ensure that the data is protected. Publishers should begin to reduce their reliance on third-party data and instead focus on utilizing first-party data for ad-targeting. This new way of collecting authenticated user data may soon empower publishers to strike a more direct and efficient relationship with advertisers.

Digiday points out, in a 2019 study, that anti-tracking changes can be seen as a publisher positive. “Publishers can be a key component of this evolution. By activating their first-party data in a privacy-safe way to fill the data gap left by the crumbling third-party cookie, publishers can protect themselves from future anti-tracking efforts, and provide similar benefits for media buyers who can continue to reach audiences in those environments. Rather than being a negative, the anti-tracking trend actually gives publishers a huge opportunity to boost data-driven revenues and regain deserved prominence in the advertising ecosystem.” Data collected from first-party sources can help a publisher to personalize the on-site user experience and can increase ad revenue – publishers just need to have the right technology in place. Publir is preparing for this transition by partnering with Liveramp to support people-based ad targeting, as previously discussed in the post, “How We’re Preparing For The Death Of Third-Party Cookies”.