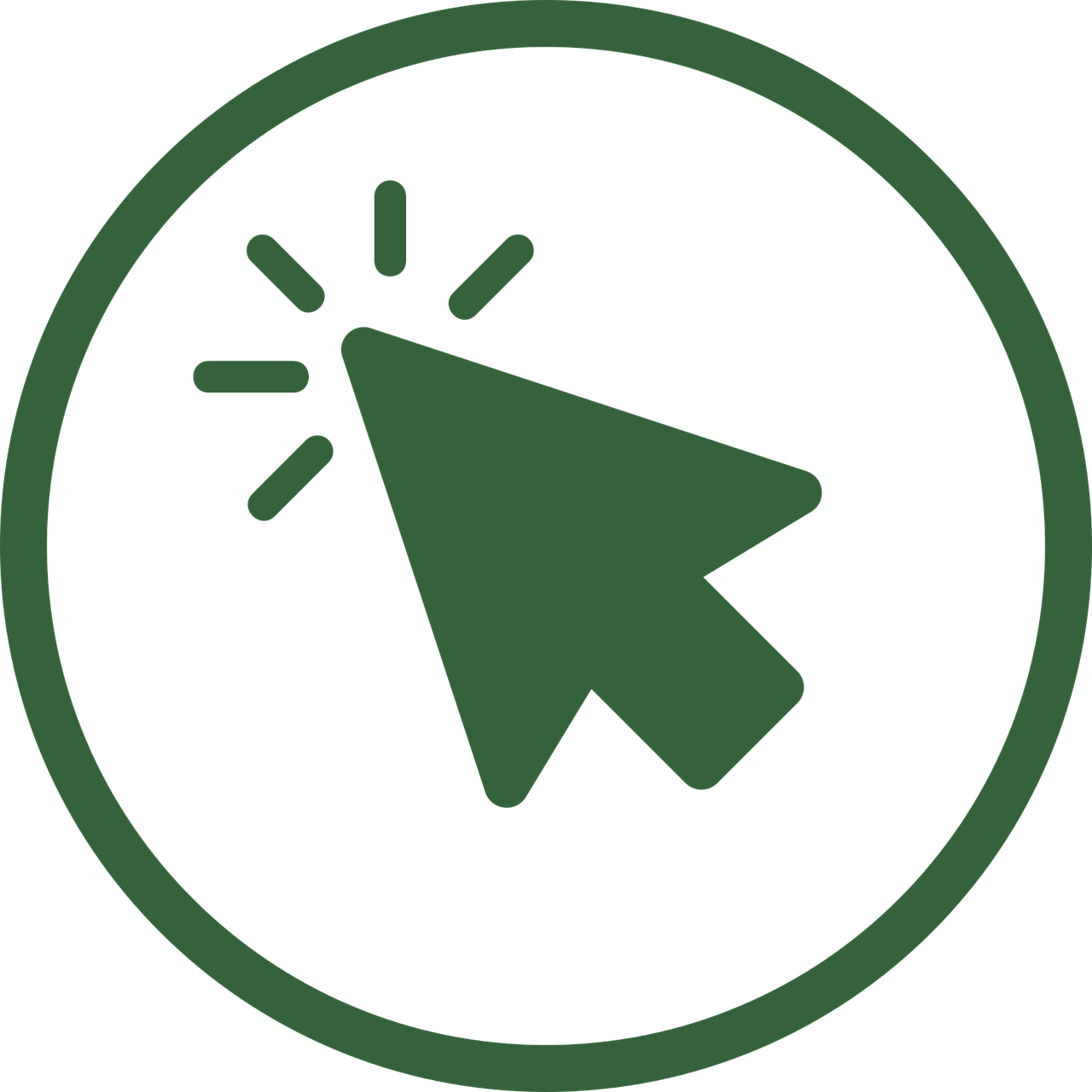 According to Forbes, around 47% of all users now use an ad blocker of some kind.

Publir’s comprehensive ad block recovery tool gives publishers the power to understand their ad block traffic, such as what percentage of their site’s traffic is composed of unmonetized users and what devices and locations these users are coming from.

Once identified, Publir’s ad block recovery tool allows publishers to display a message to ad block users, requesting that they whitelist the site and allow ads to be displayed.

The customization of the tool gives each publisher complete control over the parameters of their message and how it’s delivered to each individual ad block user.

For the message itself publishers can:

When the message appears publishers can:

This technology is unlocked by deploying a few simple lines of code.

By appealing directly to users who have an ad blocker enabled, publishers are able to establish a relationship with those readers by communicating a specific message – that message being that ads support the editors and journalists, and keep the operation as a whole up and running.